ATTENTION: If you are ready to create the life of your dreams, change the way you look at the woman in the mirror and transform your image from the inside out, then keep reading!!!
"Finally! Discover How To Overcome Your Limitations And Doubts So You Can Become The Artist Of Your Own Life!" 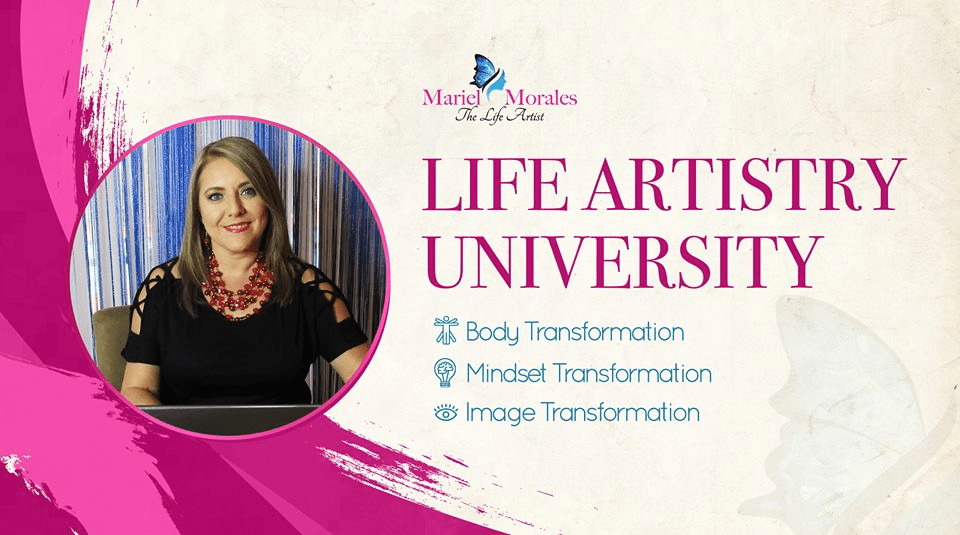 Discover This Simple, Step-By-Step Blueprint To Unlocking Your Greatest Potential and Transforming Your Image!
Makeup Course

Learn how to apply your makeup like a pro and look age appropriate.
Find your Inner
Life Artist
8 Info Packed Guides
You will learn how to jump-start your life, live up to your potential, and  discover your inner life artist after going through this course.

Access to my signature Diabetes
Doesn't Define Me Course.

If you have diabetes or care for someone with diabetes, this course will help you understand how to manage diabetes. 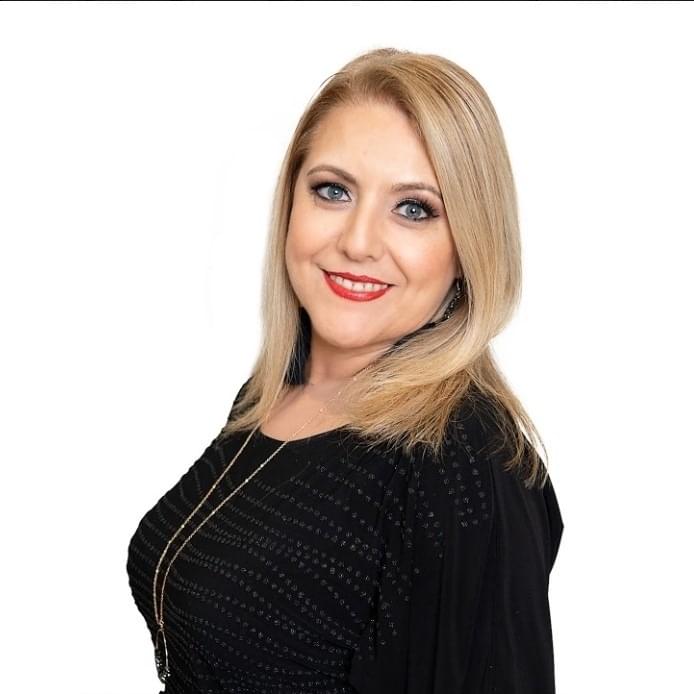 I know that many of us struggle with feeling insecure, and sometimes even wanting to be invisible. We allow our insecurities to keep us from being the woman that we dream to be and live the life of our dreams.

Whether we are afraid to act, don’t feel we’re good enough or worthy enough to have success, or just think it’s too hard to accomplish our greatest goals, many of us aren’t living the lives we are capable of living.

We fall back on excuses of why we aren’t living the lives we wanted and not achieving as much as we feel we should be. I created this program to help you break free from the cycle and start living life as A Life Artist!!

Do These Excuses Sound Familiar?
“I'm afraid of rejection.”
“I'm not pretty enough, not smart enough to go for my dreams.”
“I should just be happy with where I’m at in life.”
“Only beautiful and confident women achieve their goals.”
“Only women that came from a wealthy family can have everything they want."
“I can’t go for that goal because I’m afraid I’ll mess up and lose everything.”
“I can’t go for that goal because it’s too risky and I have too much to do now.”
Everyone has their own excuses of why they aren't going for what they really want and why they have not strived for the goals and the lives they wanted to have.
When people don’t achieve the goals they wanted to achieve, they make up a reason for why they fell short. In other words, they try to rationalize why they’re not living the lives they wanted to live and not achieving the success and gaining the recognition they thought they would get.
As a result, they start to feel as if they’re unworthy and unable to achieve the goals they originally had wanted, feeling the task is too difficult and/or too risky to go after.
They start to settle for what they have, telling themselves that they should be satisfied with what they have in life, that successful people have special advantages and abilities that enabled them to achieve the success they have, advantages and abilities that they don’t have.
According to TIME’s 2017 Harris Poll Survey of American Happiness, just 1 in 3 Americans said they were “happy.” That means that not even close to half of Americans are happy. In fact, the highest-ever percentage of Americans who were happy according to this poll was 35% in 2008 and 2009, barely over 1 in 3 Americans.
How Do You Become a Happier, Beautiful & Confident Artist Of Your Own Life?
It sounds like an obscure question, doesn’t it?


How do you even know where to begin?
Fortunately, I’ve written an 8-part homestudy course to help you know exactly how to begin and how to unlock your Inner Life Artist.
Let me introduce you to… 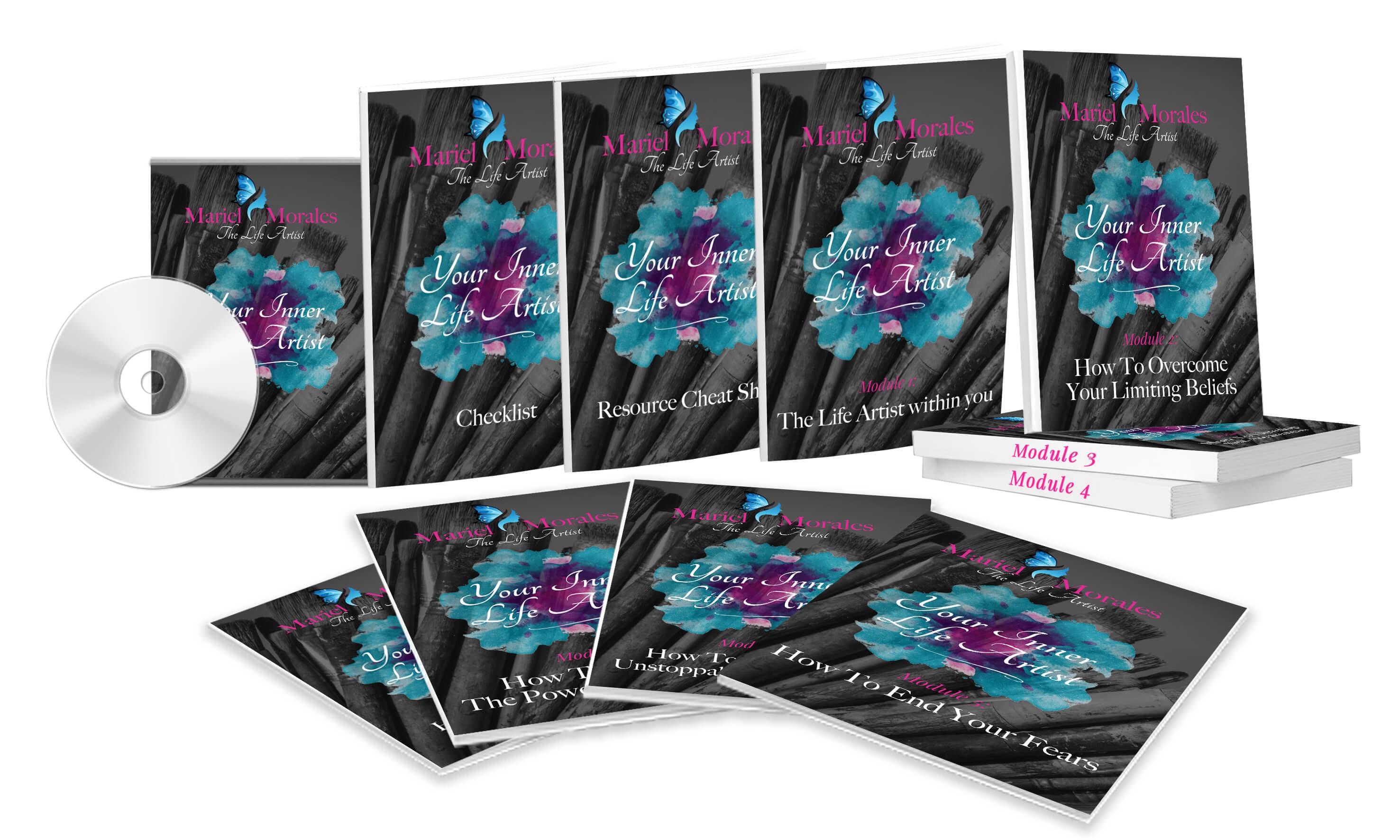 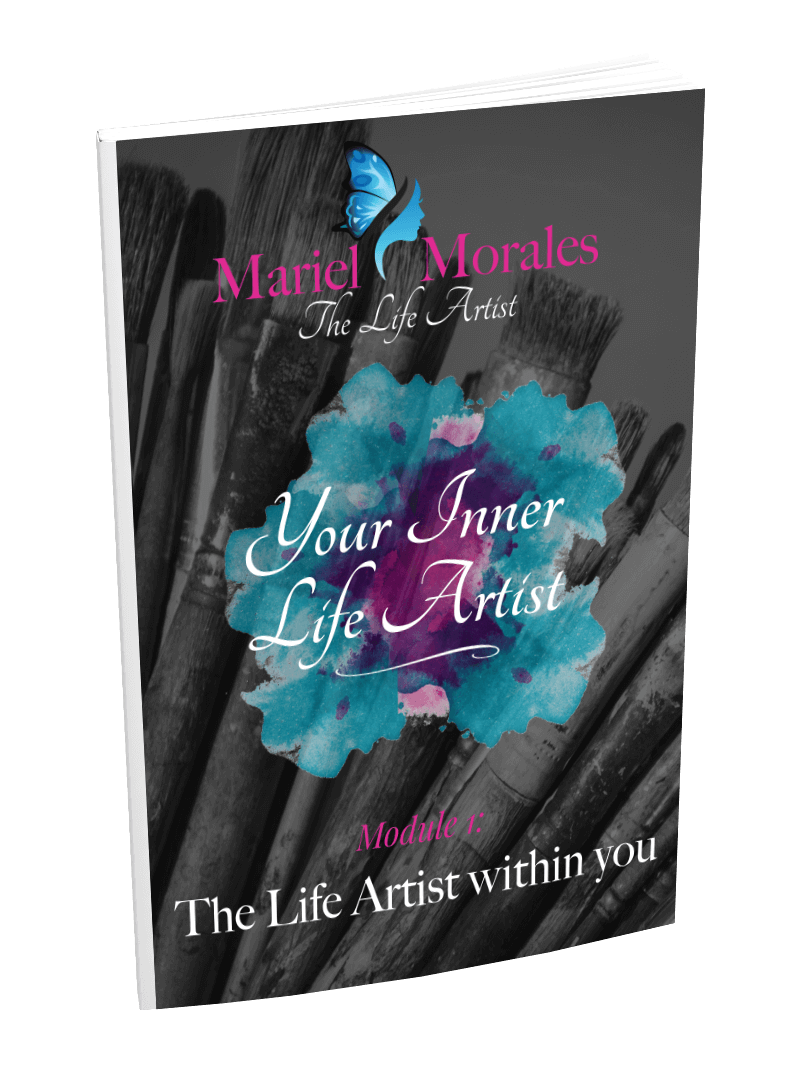 If you feel you are stuck in a rut, feel that your life should be more fulfilling and satisfying, and are struggling to achieve the goals you want to achieve, you will learn how to jump-start your life, live up to your potential, and achieve your inner greatness after going through this course.
Your Inner Greatness contains 8 guides in one. Here's what you'll find inside:
01
Guide 1:
The Life Artist Within You 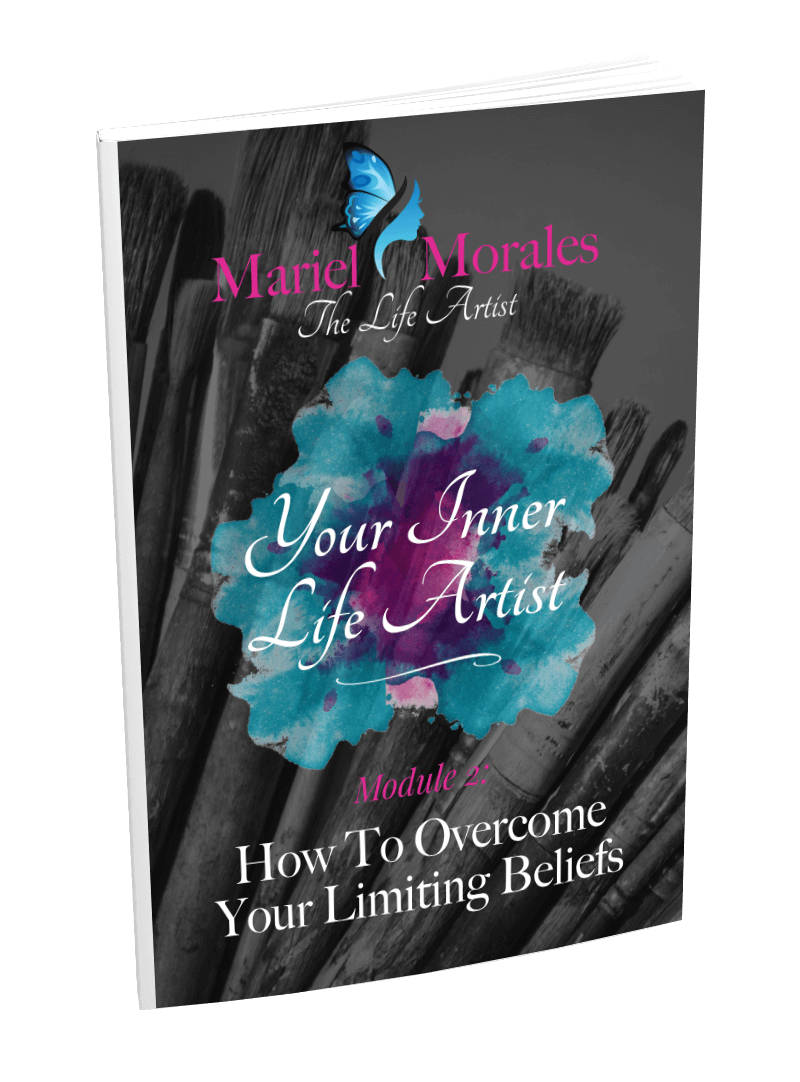 02
Guide 2:
How To Overcome Your Limiting Beliefs 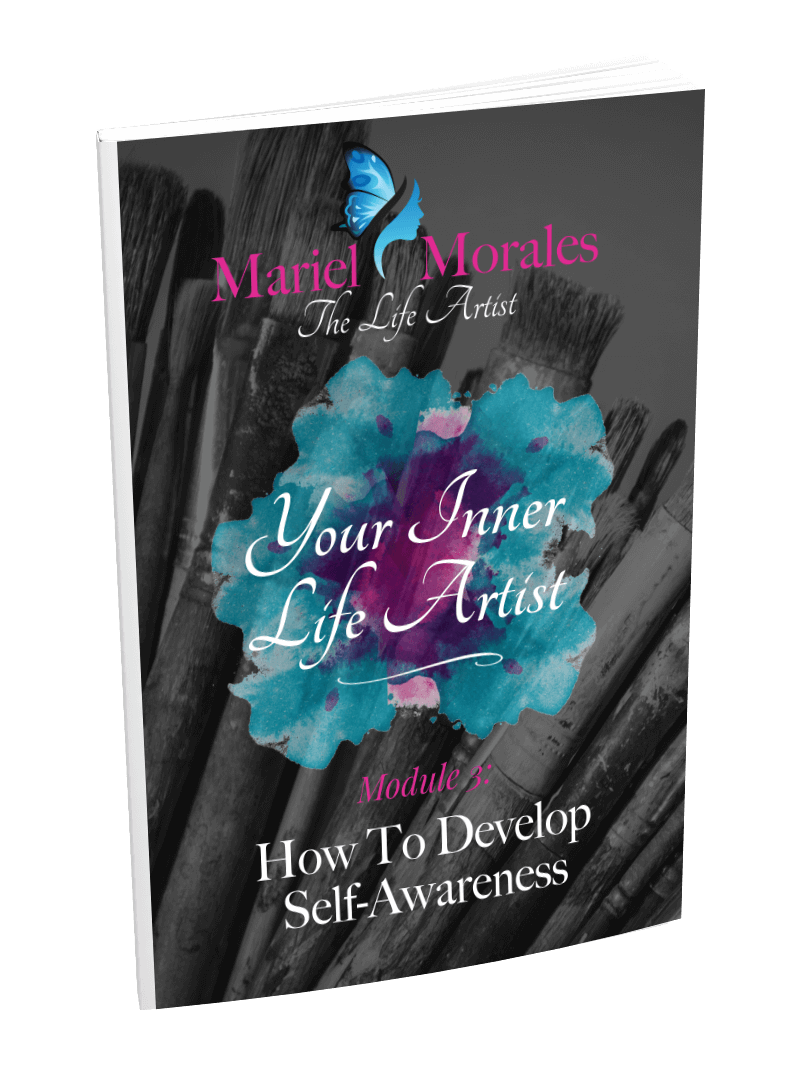 03
Guide 3:
How To Develop Self-Awareness 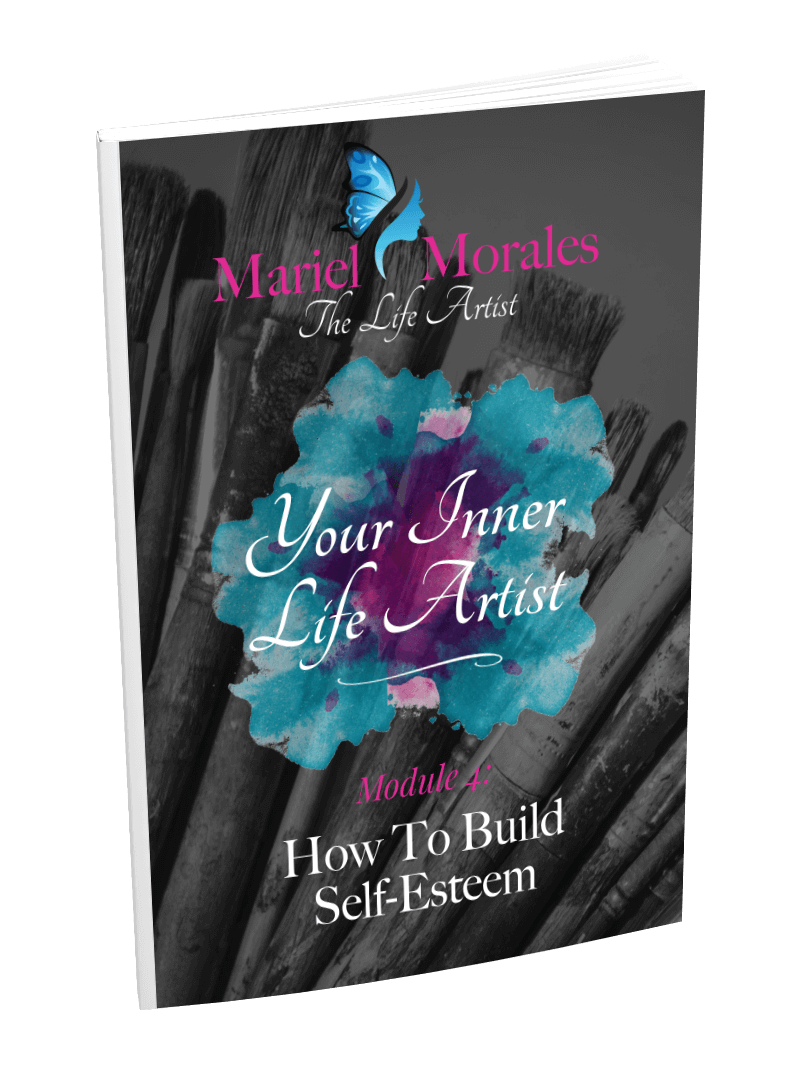 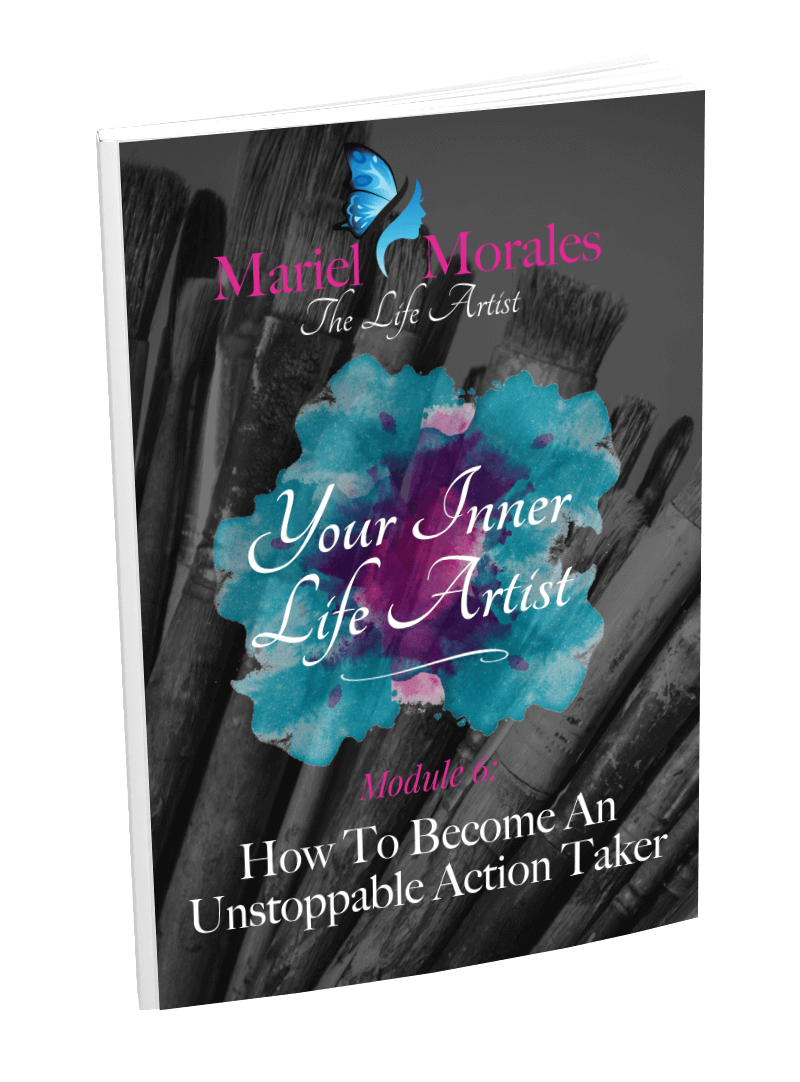 06
Guide 6:
How To Become An Unstoppable Action Taker 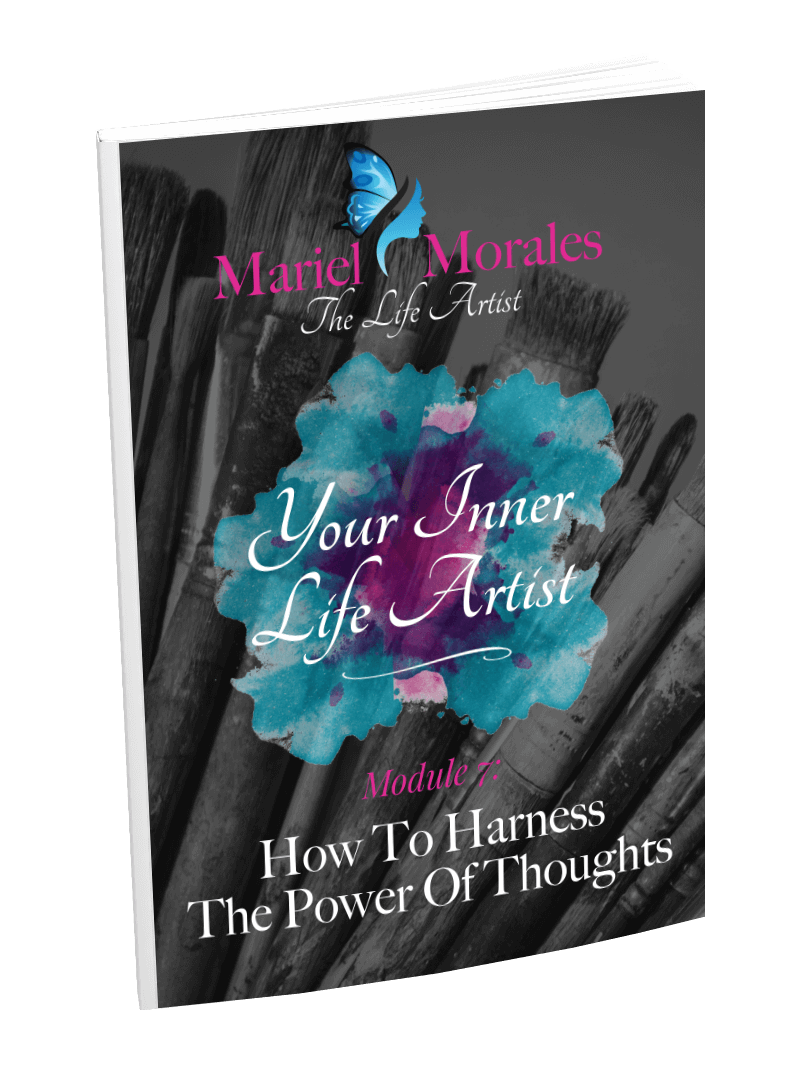 07
Guide 7:
How To Harness The Power Of Thoughts 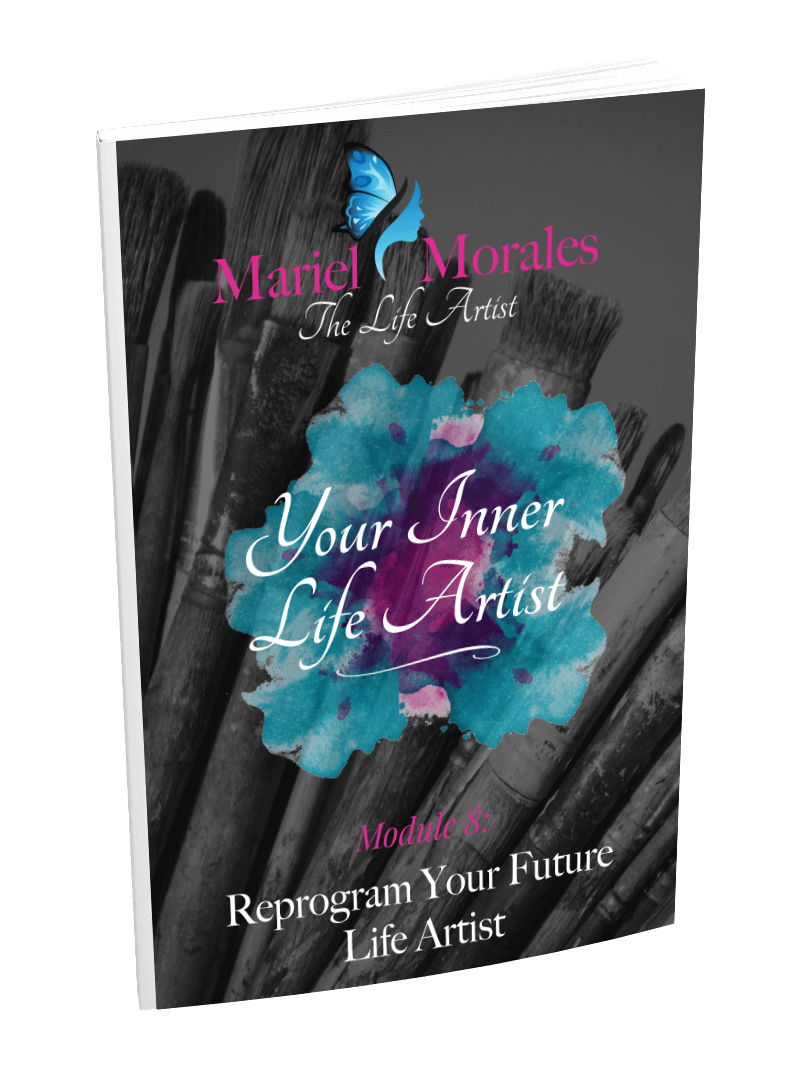 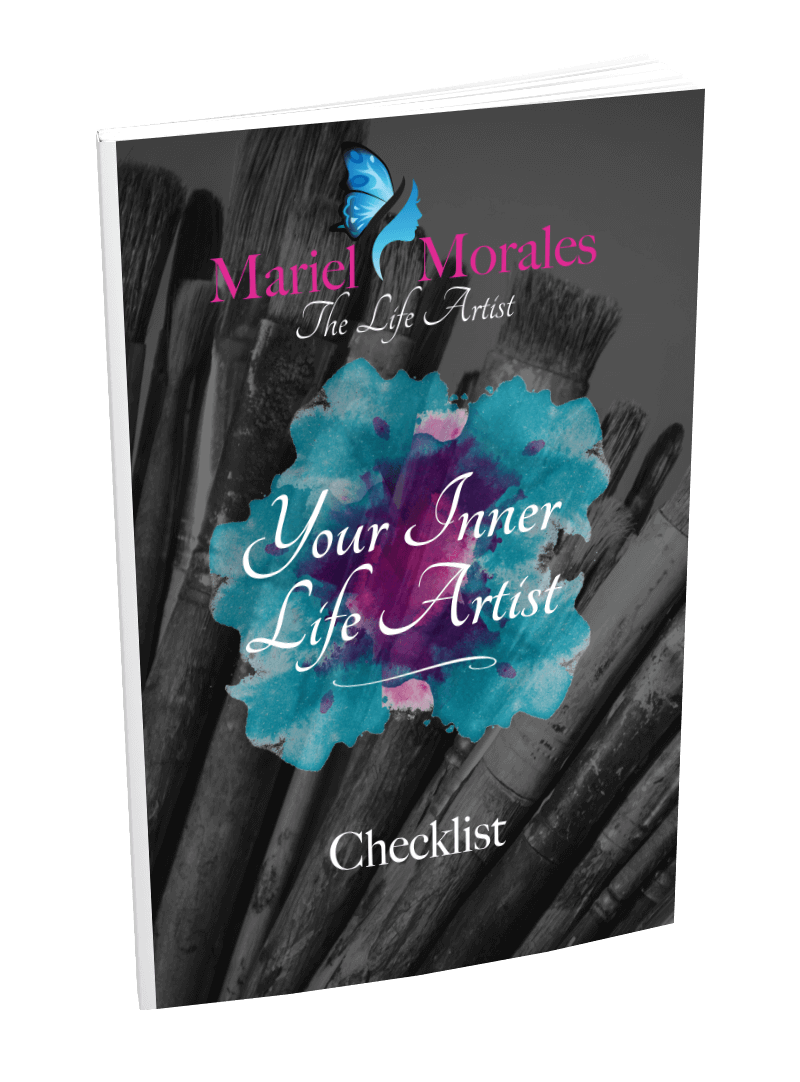 FAST-ACTION BONUS #1:
Point-By-Point Checklist
View or print this handy checklist so that you can check off each point.
It is like a summary of the entire guide but in actionable, bite-sized points so that you can successfully get through the course.
Mindmap

A quick glance over this mindmap and you'll get an instant refresher of all the major points and action steps from the main guide.


Does that sound good or what? 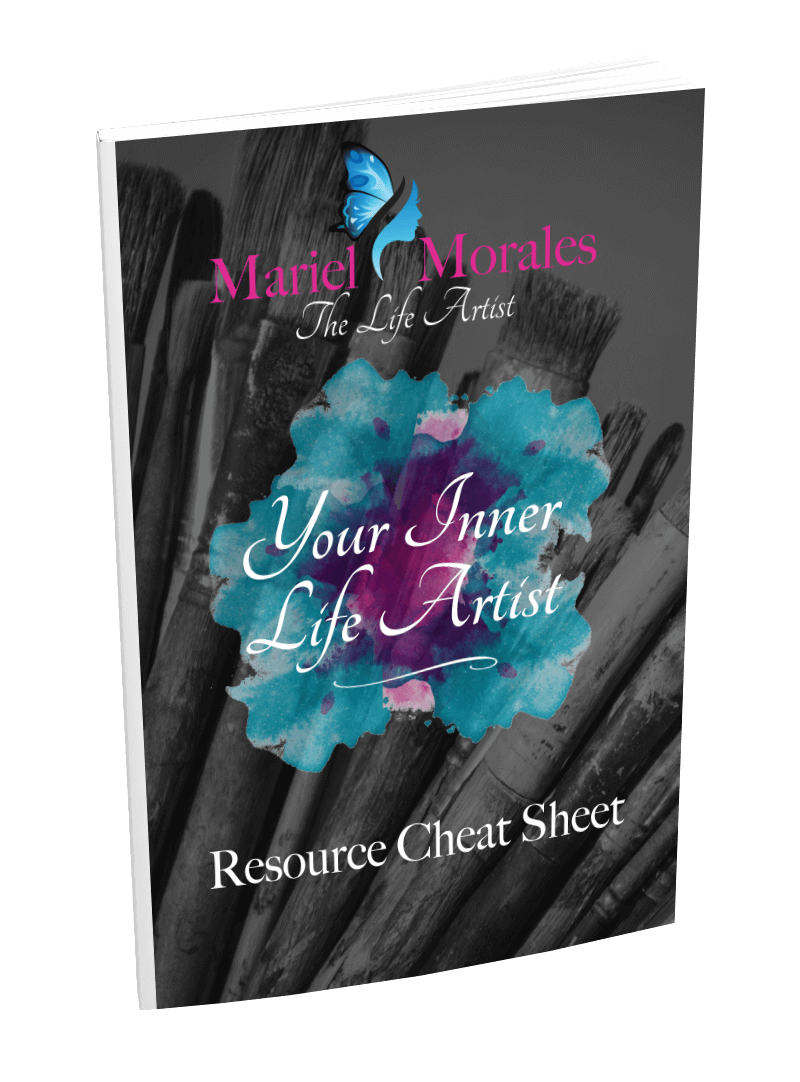 FAST-ACTION BONUS #3:
Resource Cheat Sheet
You'll also get access to a Rolodex of top sites, blogs, forums, tools, apps and services to get you even further.
Inside you'll find:
• Top blogs and forums
• Top tools
• Top tips and how to's
• + more!
Are You Finally Ready To Start Living Up To Your Potential And Living The Life You Envisioned?
You'll benefit so much by going through this course.
Here are just some of the benefits you'll gain:
• Find out why you are worthy and capable of reaching your potential.
• Discover how limiting beliefs are formed and stopping you from success.
• Learn how self-awareness can help you learn your true self.
• Find out how you can maintain your self-esteem even in negative environments
• Discover how your fears were formed and how to end their power over you.
• Stop over-preparing and over-analyzing, while taking more action.
• Learn how both positive and negative thoughts can aid you in reaching your goals.
• Find out how even growing up in an unsupported environment does not doom you to a life of mediocrity and acceptance.
"How Can I Use This Powerful Guide Right Now?"
You can get access to Your Inner Life Artist course with all the bonuses for a mere $25.99 monthly payment.


That is a truly incredible deal!
This course alone is valued at $97.00, but it is now included in your monthly membership along with the Makeup Course and much more.
Please click the Add To Cart button right now and take ownership of this valuable Course TODAY! 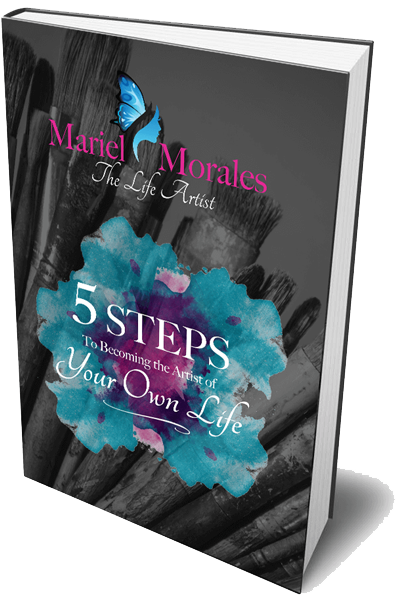 ANY BROWSER
Your class will play in any modern
browser.

NEVER EXPIRES
Take the class at your own pace
and in your own time.
To Your Success,

P.S. - If you choose to bypass this offer, how is your life going to change? Are you going to become more determined to achieve your goals and unlock your inner greatness? That’s unlikely without the information and resources in this offer. Make the investment in yourself and your potential to get this package now.
P.P.S. - In the same Time Survey of American Happiness Poll, over 50% of millennials were “frustrated with their careers.” Even a majority of one of the younger generations in their primes is not fulfilled and satisfied by their lives, finding frustration with their careers, not realizing their fullest potential, and not unlocking their inner Life Artist.
Many are struggling with the realization of unfulfilled potential and lack of satisfaction in their lives. The only question is whether you will take that step to achieve your goals, realize your fullest potential, and unlock your inner Life Artist? Click here to get “Your Inner Life Artist" Complete 8-Part Homestudy Course To Unlocking Your True Potential” now.
Copyright © 2017 | Your Inner Life Artist